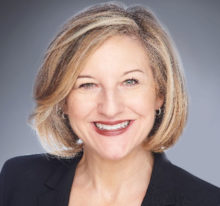 Bridget Walsh leads Boehringer Ingelheim’s U.S. Government Relations and Public Policy group and heads its Washington, D.C. office. Boehringer Ingelheim, a privately held familyowned company since 1885, is one of the top 20 biopharmaceutical companies in the world with 50,000 employees world-wide. The company develops not only human pharmaceuticals but also is the second largest company globally in the development and manufacturing of animal health medicines.

Prior to her work on Capitol Hill, she was a senior litigation attorney in Chicago. Bridget is a graduate of the University of Notre Dame with a B.A. and the Loyola University of Chicago School of Law with a J.D. She is licensed to practice law in Illinois.