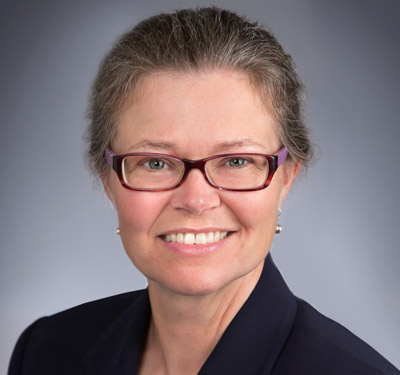 Jayne McNicol serves as the Chief Financial Officer. Previously, from July 2001 to April 2017, she served as a Partner of Assurance Services at Ernst & Young LLP serving life sciences companies primarily in the San Francisco Bay Area. Prior to this, Jayne served in positions of increasing responsibility at Ernst & Young and its predecessor, Arthur Young, initially in Bristol, England and later in the San Francisco Bay Area. Jayne is a Certified Public Accountant with the California Board of Accountancy and a Chartered Accountant with the Institute of Chartered Accountants in England and Wales. She holds a Bachelor of Arts in English from the University of Leeds, England.